​Campbell Meadows is a 99 acre open space parcel owned by the city of Flagstaff.  It lies between East Old Walnut Canyon Road on the south and Interstate 40 on the north.  At this time it is not officially designated as open space, however there is an on-going effort to get that designation and protect the land from development.

There is a variety of wildlife that visits Campbell Meadows. Herds of elk and deer live at nearby Campbell Mesa and use the meadow and adjacent ponds. The meadow attracts a lot of bird life. Flocks of bluebirds are attracted by the wildflowers.  Following the summer monsoons, Campbell Meadows contains one of the largest, most stunning field of sunflowers in the Flagstaff area.  An active osprey nest is adjacent to the meadow and bald eagles, golden eagles and vultures are frequently seen.  Prairie dogs and coyotes also inhabit the area.

The Rio de Flag flows through Campbell Meadows which is a seasonal wetland. Historically it has flooded.  In 1993 the site was subject to a 25 year flood, creating what was called "Lake Continental".

There is historical significance to Campbell Meadows.  In the 1930's there was a Civilian Conservation Corp campsite at the north end of the site.  Evidence of this encampment remains today and needs to be preserved for future study.  There is also some evidence that the early Native Americans inhabited Campbell Mesa and would have undoubtedly used the meadow below for hunting.  A historic tourist attraction, the Bottomless Pit, is adjacent to the meadow.

Like Picture Canyon, McMillan Mesa and Buffalo Park, Campbell Meadows could become a signature addition to Flagstaff's other open space assets.  In fact, Campbell Meadows sits about a half mile south of Picture Canyon and could someday be connected by the Flagstaff Urban Trail System (FUTS).  The FUTS Master Plan envisions this connection.  Both of these open space areas would be places to enjoy nature and solitude, appreciated and valued by all of Flagstaff's residents and visitors.
This gallery contains some of my favorite Campbell Meadows images that are available as downloads and fine art prints. To view the gallery, click here or on the photo collage above.  When you are in the gallery, click on a thumbnail to enlarge an image.  To navigate the images click on the arrows.  To see the captions click on the (i) symbol.
Check out my Campbell Meadows images on Getty Images, Istockphoto and Fine Art America
and feel free to share this page using the social media icons below:
Signed prints and other merchandise from Jeff Goulden Photography
are available on Fine Art America and Red Bubble. 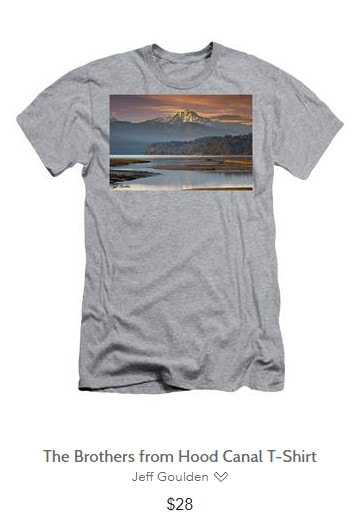 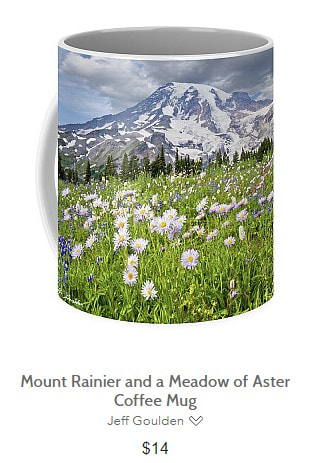 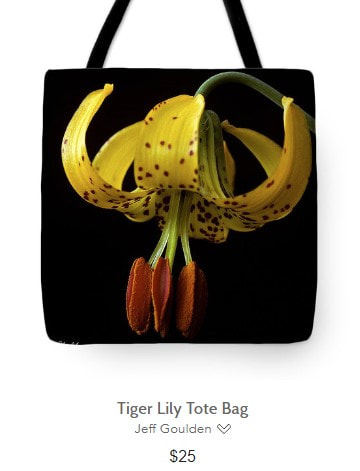